Aaron is a lifelong Westerner, originally from Wyoming, who possesses a deep appreciation for the West, its people, and its wild country. He comes to National Wildlife Federation from Trout Unlimited, where he worked on public lands issues for their Sportsmen’s Conservation Project for four and a half years. Aaron went to college in Gunnison, Colorado, and received his M.S. from the University of Montana. He is an avid hunter, angler, boater, and all-around outdoor enthusiast. He lives with his wife and two children in Salida, CO, and serves on the Board of Directors for the Central Colorado Conservancy. 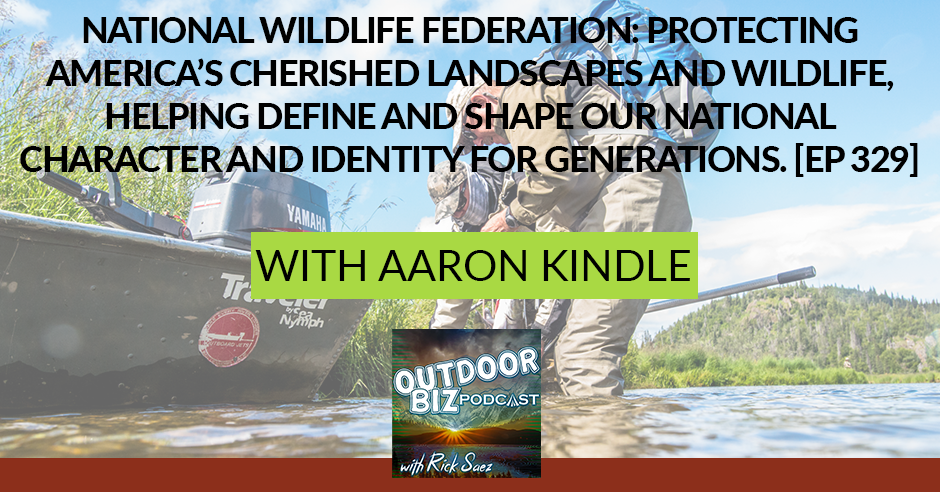 Brought to you this month by: 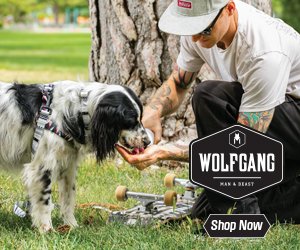 Introduction to the Outdoors

Pretty much. Day one in my life. I was born in Laramie, Wyoming. If you’re born in and raised in Wyoming and Colorado, like I was, it’s, the outdoors is all around you. It’s kind of part of the culture. And so I grew up until high school in central Wyoming.

And I was close with my dad’s parents were educators and my grandfather on that side was a park ranger at different times at wind cave, national park. So he took us, he had a cabin in Dubois, Wyoming on the wind river. And so we would spend time there and very close to the outdoors. And we’d spend a week in Yellowstone through, through those, elementary, junior high years when I was young.

So just from the outset, I lived in rural Wyoming, too, on, on few acres and, just ran out the door and took a BB gun or, hopped on my bike or whatever, and just was always outside. So it was easy.

Whatever’s in season. The thing that makes me feel most alive is probably hunting. There’s just something about it. Hunting means so many different things to so many people I’ll tell you in my life, it’s meant many different things too. I grew up in Wyoming and I mentioned my dad wasn’t much of a hunter. I spent a lot of time with some uncles and some other relatives and they weren’t what I would call hunters. They were more maybe gave the wrong impression about what hunting was and some things that, I certainly wouldn’t be in support of these days at all.

I think the biggest thing to me is, I tell people this all the time, conservation particularly isn’t a spectator sport. You can’t just hang to the side and be like, man, I really liked that outdoor place. I go. It’s cool. And just hope that every year after year, when you show up, somebody else is out there taking care of it.

It takes an army. It takes all of us. If you can’t directly engage, throw your 35 bucks at an organization that, you think does a good job get engaged and follow your passions. That’s the one thing that I love about working in the outdoor spaces almost everybody’s here because they love the outdoors.

Favorite Piece of Outdoor Gear under $100

Two or three years ago, a friend of mine brought on one of our trips, these Sawyer mini water filters. I don’t know if you’re familiar with these. They’re like squeeze bags gravity fed. These things there’s no more pumping. It’s amazing. You just go fill up your little bags, you hang them up over your water bottle. And you can they pumped a hundred thousand gallons now, before they run out, not that expensive, they’re about 30 bucks and they have a little kind of a syringe that you just flip them backward and squirt out the other way and it cleans them up and they work great again.

That’s one of my favorites, then I’d be remiss if I didn’t say, copper ammunition because we have a campaign promoting a voluntary switch to non-lead ammunition when hunting and or non-lead tackle and fishing. And I just think every time, I’ve harvested an animal using something without. That’s a huge conservation victory.

Follow up with Aaron and the National Wildlife Federation